Almost one in three cars sold in Sweden in March 2022 was all-electric. 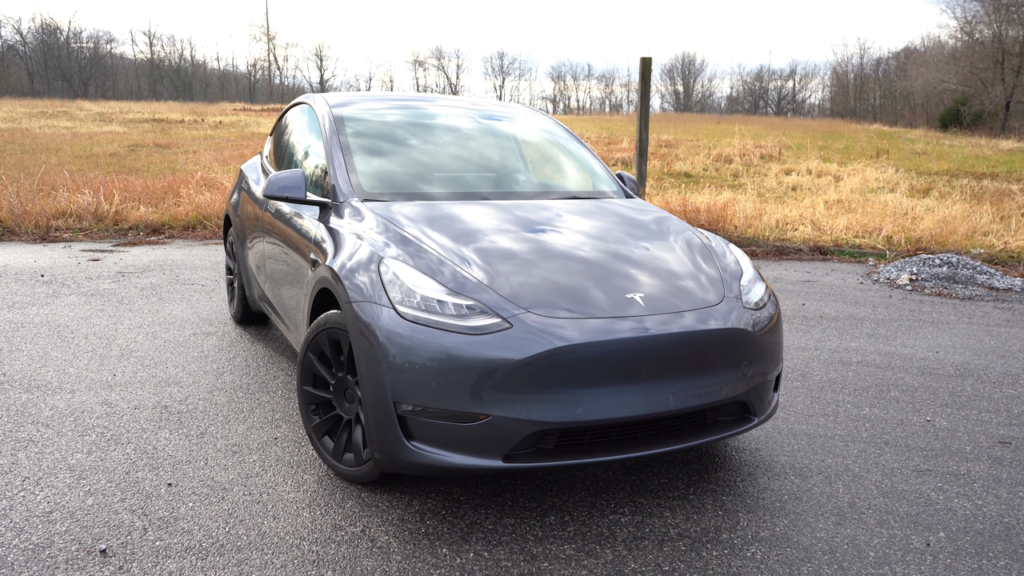 32% of new cars sold were all-electric (BEVs) and 24% of them were plug-in hybrids (PHEVs), which brought the market share of plug-in cars to 56%.

Tesla traditionally delivers more vehicles at the end of each quarter (in March, June, September and December) than in other months. In March 2022, it propelled the Model Y to the first place among plug-ins in Sweden.

1363 units of the Model Y were registered last month. The Volkswagen Group’s trio of electric SUVs – the Volkswagen ID.4, the Audi Q4 e-tron and the Skoda Enyaq – achieved a similar result, but only if you add the numbers for these three models together.

The Model Y also took the #2 place among passenger vehicles overall (regardless of the powertrain). The best-selling passenger vehicle overall was the Volvo XC40, thanks to strong sales of both its plug-in and non-plug-in variants. 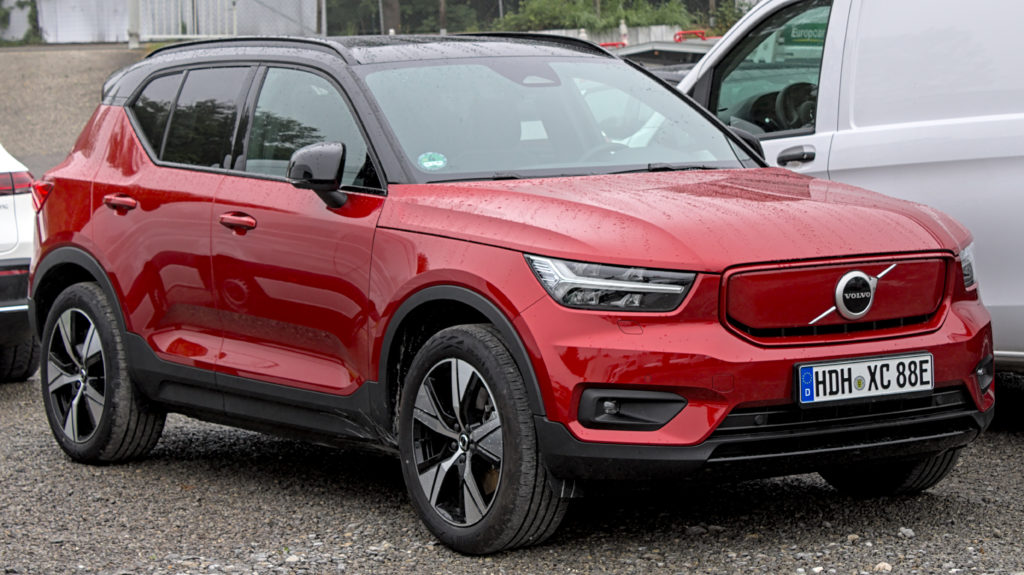 I was a bit disappointed by the Kia EV6’s result. The Ioniq 5 and the Kia EV6 are some of the best electric vehicles on the market – so far – when it comes to reducing charging times, and bringing the experience of charging an EV a bit closer to fueling up an ICE vehicle.

(Yes, I have heard that charging an EV does not really take your time if you can charge at home: you pull into the garage, plug in the charging cable and that’s it. But there are people who cannot charge at home, and these people still need cars.)

As the Swedish plug-in vehicle market – once overwhelmingly dominated by PHEVs – is tilting more toward all-electric vehicles, one would expect that those models that can charge the fastest would be preferred by customers… So why the poor results?

Well, sales results should never be confused with customers’ preferences – certainly not when there are problems on the supply side. You do not need to do a lot of Googling to find out that wait times for electric cars became a problem in Sweden. In the case of the Kia EV6, they are especially long for the dual-motor AWD variant (there is also an RWD variant).

The older Kia Niro EV might be a great vehicle in its own right, but its comparatively good sales are probably helped by the fact that prospective customers do not need to wait that long.

Another observation: while the BMW iX (the large electric SUV) was selling like hotcakes in Norway, its sales in the neighboring Sweden were much lower, at less than 100 units in March. Maybe because deliveries are only starting; but it could also be that Swedes, when buying a car of that size, still have some cheaper options (especially options that come with a combustion engine onboard); Norwegians, with their taxation rules, not so much.

Year-to-date, the Kia Niro EV is the king of plug-in vehicles, followed by the Volvo XC60 PHEV. Or, if you count BEV and PHEV variants of the same model together, then the Kia Niro plug-in vehicle is the winner, but the second place goes to the smaller Volvo XC40.

Note: the reason all major brands (except Tesla and Polestar) are showing in red in March 2022, some of them with registrations down by as much as 40% or 60%, is that these figures are in comparison to the same month of the previous year – and March 2021 was not a normal month. A year ago, in the face of upcoming changes to taxation, people rushed to buy cars, especially PHEVs and ICE cars, before these changes came into force. This brought the number of registrations in March 2021 to 40-something thousand, instead of the more typical 20-something thousand. So, compared to such a month, March 2022 obviously looks bleak, but it actually wasn’t a bad month for automakers.